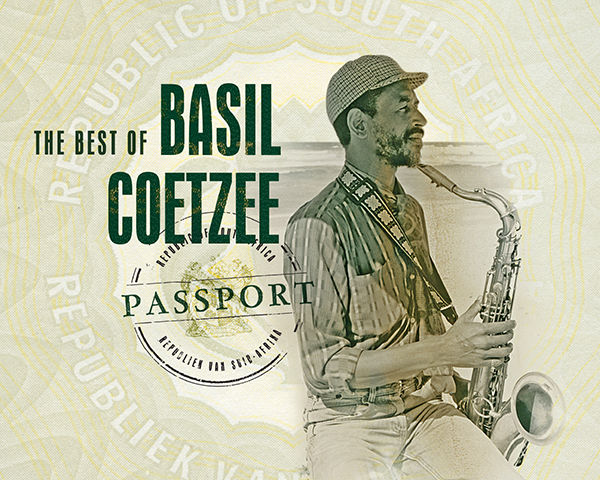 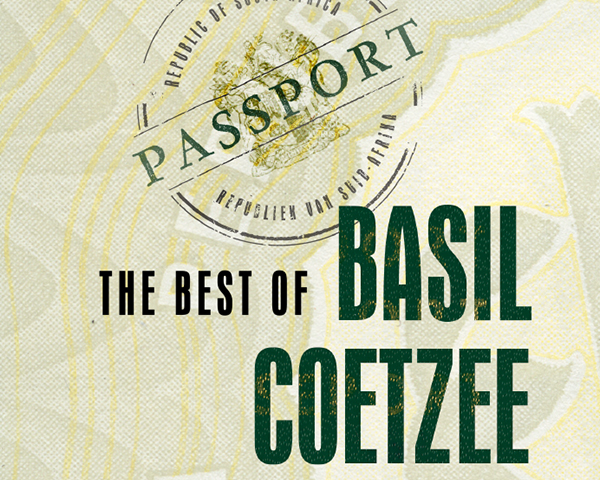 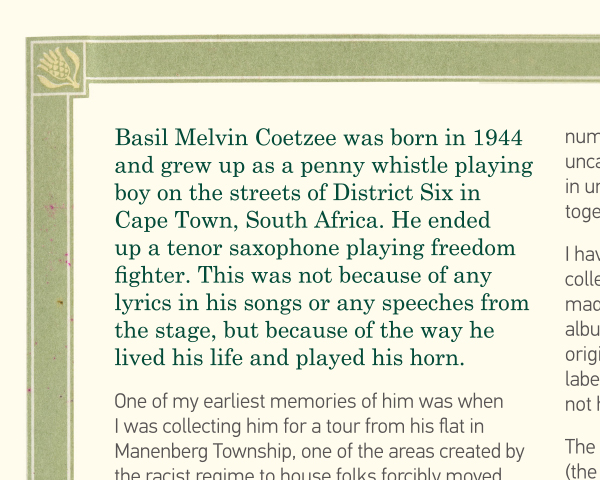 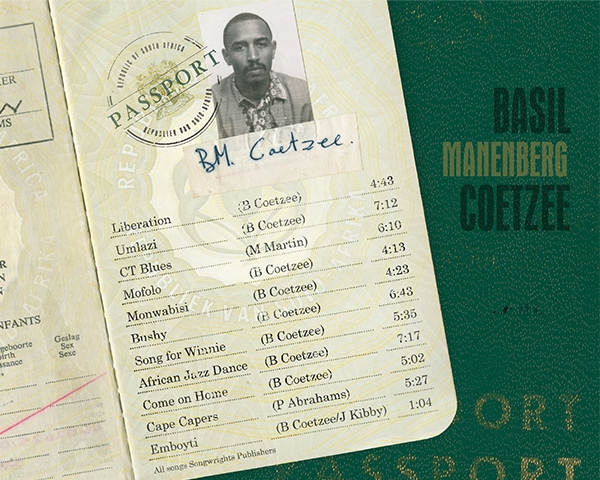 Basil Melvin Coetzee was born in 1944 and grew up as a penny whistle playing boy on the streets of District Six in Cape Town, South Africa. He ended up a tenor saxophone playing freedom fighter. This was not because of any lyrics in his songs or any speeches from the stage, but because of the way he lived his life and played his horn.

Patrick Lee-Thorp of Mountain Records wanted to create a Best of compilation album sleeve design for the band that could be sold on the iTunes store.

The cover photograph was shot by Patrick in the early days of the late Basil’s career and I combined it with scans of his South African passport as ‘Passport’ was the title of the album. The concept of using the “Green Mamba” – a colloquial term for the South African passport as it can bite you badly depending on what country you are travelling through – is both a political statement against the old apartheid regime and also an invitation to experience the music of one of the men that helped define this unique genre of Jazz.

I took various elements from the passport and used them in the design of the album.

Click here to view or buy the album from the iTunes store.